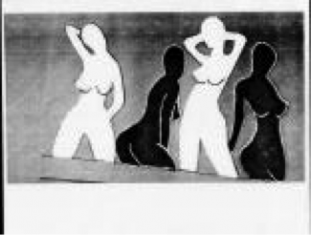 “Black on White” is the third volume in the series, ‘The Family.’

Set against the surging stock market in Roaring Twenties Los Angeles and New York, it is the frenzied but tenuous love story of Michael Green, the only surviving member of “The Three Cousins (Vol. 2)” as a budding producer in his twenties—and Carla Signori, the very talented black and white Italian actress—on their way up the social ladder in turbulent Hollywood.

Carla wants to grow old with the love of her life.
Michael wants to be King of the Hill.
Will their mixed-race relationship survive?